Most people have heard about and use famous inventions, but may not know the African American inventors behind these devices. Sharing a list of products and people that make our lives easier, including the traffic light and the elevator. Here are a few snapshots to illustrate some of the many impressive accomplishments: 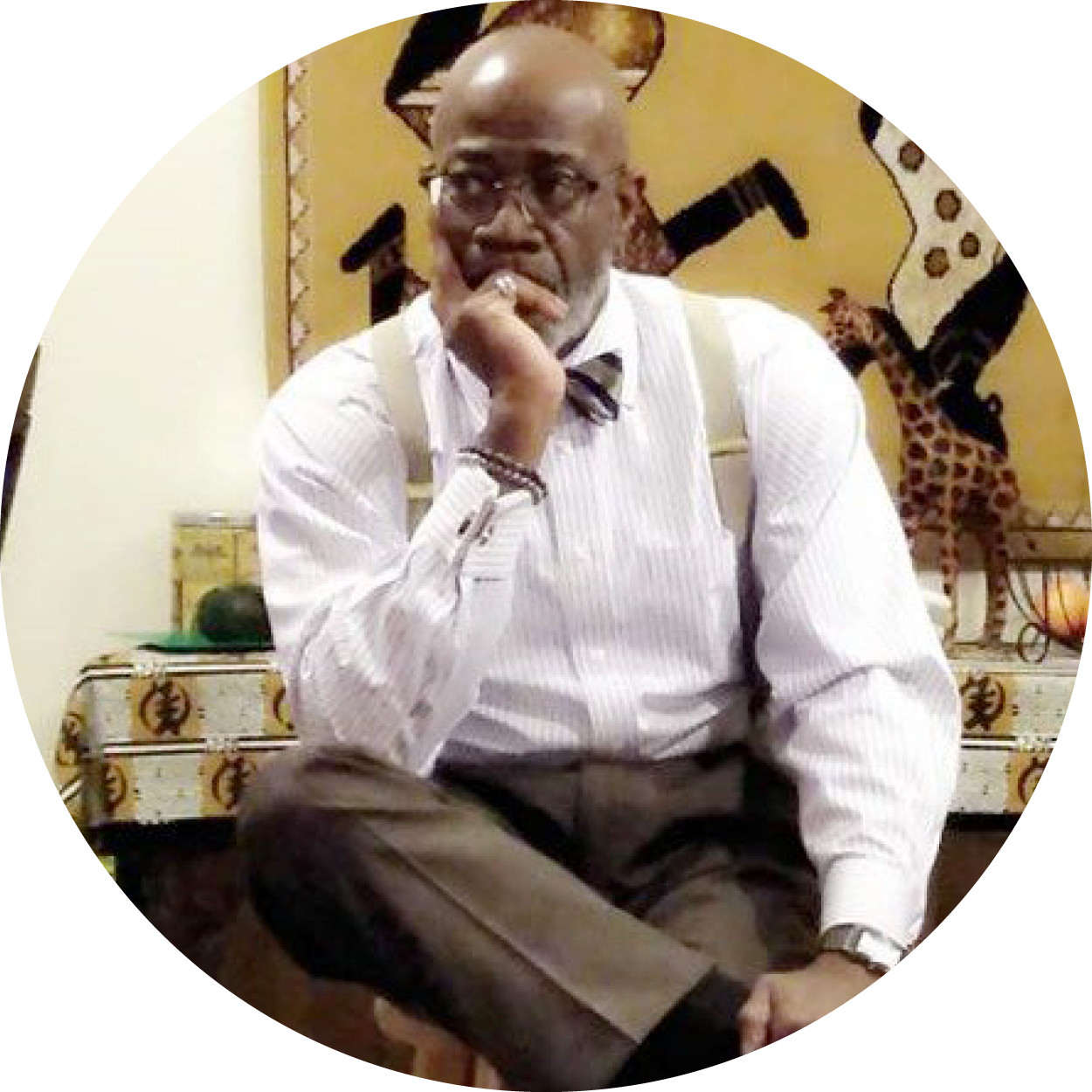