Home » About Us » Blog » Children's Institute

Children's Institute
DID YOU KNOW? ECERS-3

The Center for Continuous Improvement (CCI) is a newly-created area within Children’s Institute, a not-for-profit 501(c)(3) organization affiliated with the University of Rochester. Throughout Children’s Institute's 60-year history of research and programming to support children's social-emotional development and well-being, it has demonstrated commitment to continuous improvement. This commitment  is strengthened through the dedication of staff and resources with a clear focus on identifying, developing, and promoting effective ongoing assessment practices that result in providing children and families with the best evidence supported services possible.

Can you describe your role at Children’s Institute and how the work that you do supports the whole child – socially, emotionally, and physically?

I’ve had several roles at Children’s Institute starting way back in the early 1990s when we were still Primary Mental Health Project and housed on Mt. Hope Avenue. Over the years I have been part of study teams investigating the long term efficacy of prevention programs and the impact of a wide range of interventions. I spent about 10 years as a researcher in the Department of Pediatrics at Golisano Children’s Hospital where I broadened my understanding of community health and how it affects children's well-being. 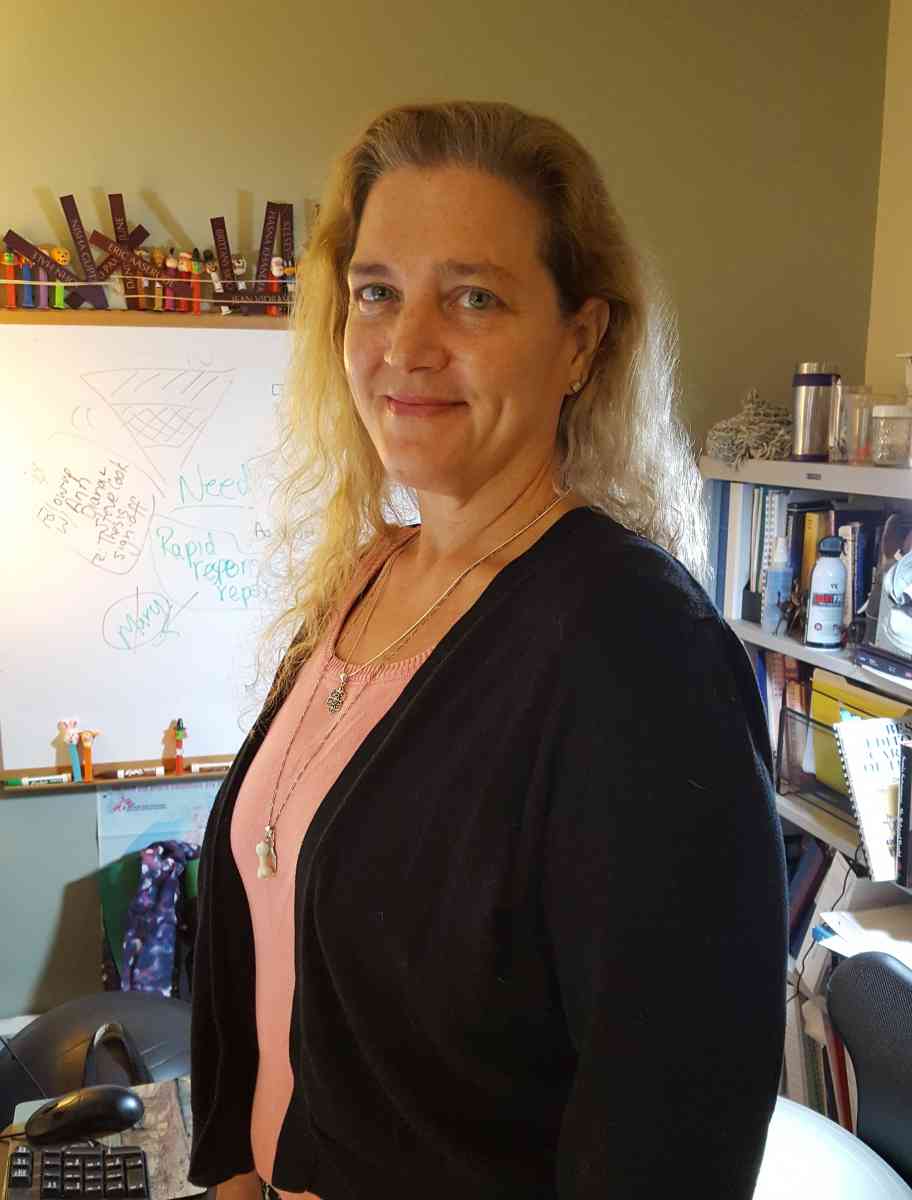