Children's Institute
DID YOU KNOW? ECERS-3

Continue Reading
Whole Child Connection
You Are Doing Everything Right! 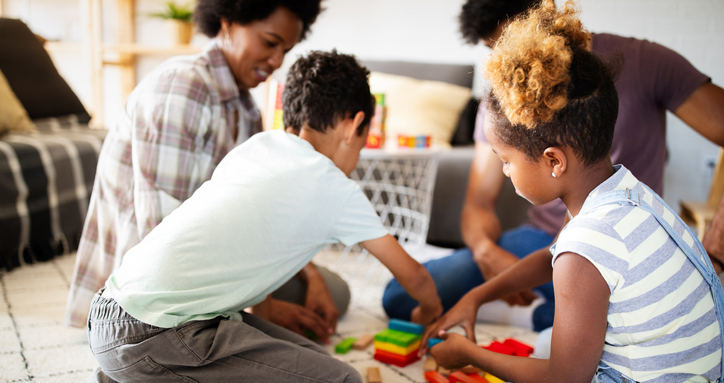 Continue Reading
News & Views
A Message to Our Partners

Local to global communities are now contending with an infectious agent that momentarily lays beyond our collective control as it can readily take a life. Yet, in all times and in all communities, intent to positively care for one another and our relationships is how we each routinely give life.

Jonathan Trost, J.D., first learned about the Primary Mental Health Project (PMHP) as an 18-year-old teenager. As the son of Mary Ann Trost, one of the founders, Jonathan knows more about the beginning and history of PMHP than any other living person. Jonathan has been a stalwart ambassador of Children’s Institute to the community for 62 years.